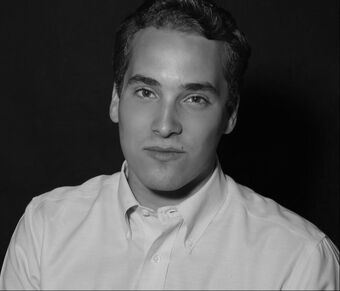 ​
Rodrigo A. Carter is a singer, actor, dancer and musical theatre performer who originates from Guadalajara, Mexico.
He trained at the New York Film Academy in Musical Theatre and Acting For Film under teachers and artists including Chad Austin, Anna Ebbesen, Mark Olsen, Bobby Cronin, Deidre Goodwin and Sara Antkowiak.

Whilst in New York he worked developing roles in ‘Miss Humanity’ and ‘The Making of Madeline Moore’ and has performed in ‘Chess’ and ‘Carousel’ Off-Broadway at ‘The American Theatre of Actors’. He also starred in three original movie musicals, including ‘Seeking Alice’ as the Red Queen, which went onto win best musical short film at the Nova Film Festival. 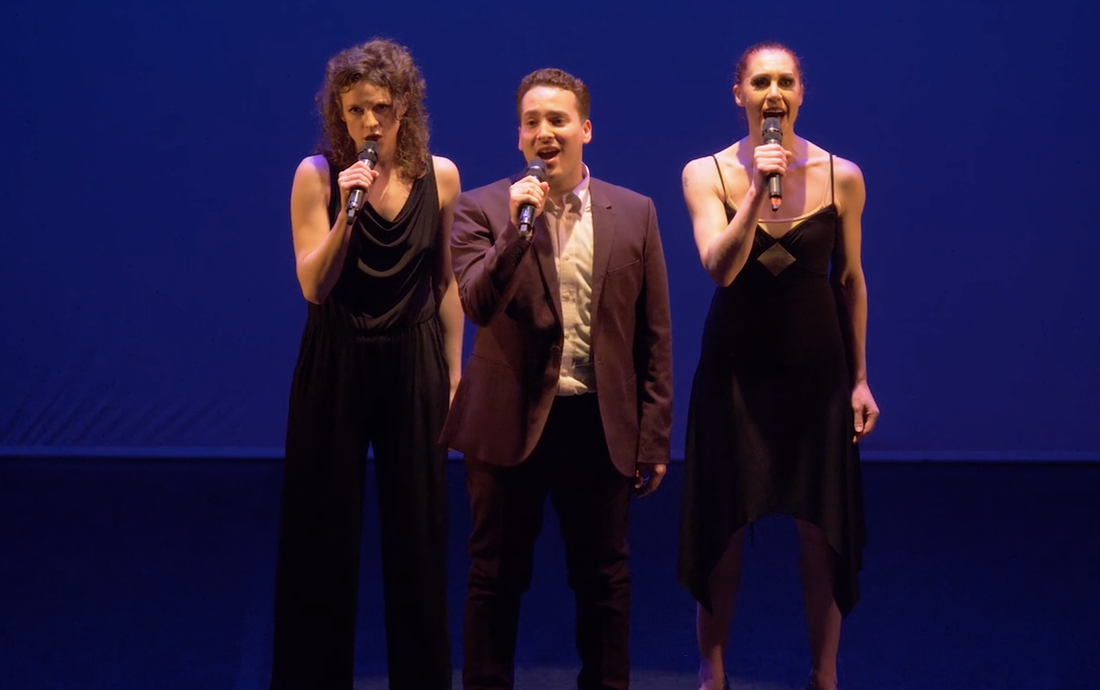