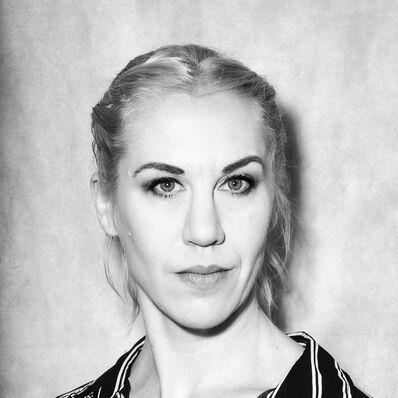 PERFORMER
Rae has performed in theatre for over 20 years in many productions. Selected credits include:
Rae is also a former international aerialist and contortionist, performing at venues such as Café de Paris, The Spotlight Summer Ball, NCL’s Norwegian Dawn and Sun, and for corporate clients including Nikon, Canon, Gymbox and Magic TV.

TEACHER:
Rae holds a BSc (1st Class Hons) from The University of Birmingham in Sport and Exercise Sciences, and was winner of the Chancellor's Award for academic achievement. She is a qualified Personal Trainer, Fitness Instructor & Nutritional Advisor, and Associate teacher of the International Dance Teachers’ Association with enhanced DBS check and full PLI. Rae has taught at many of the top UK vocational schools and international events, including: