Chantry School is honoured to introduce our patrons 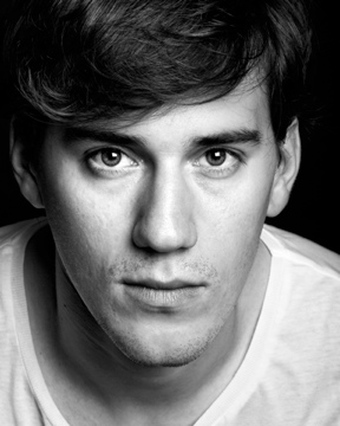 Dominic joined Matthew Bourne's New Adventures in 2004 to perform as an ensemble swan in Matthew Bourne's Swan Lake with seasons at Sadler's Wells Theatre and on tour in the UK, Paris, Japan, South Korea, the USA, Australia and Athens.
In 2007 he performed with New Adventures in The Car Man and Nutcracker! before in 2008 taking on the principal role of Edward in Matthew Bourne's staged dance version of Edward Scissorhands for which he was nominated as Best Male Dancer (Modern) in the National Dance Awards 2009. The Award citation noted that "North is a strong dance-actor and brought depth, dead-pan humour and pathos to his memorable portrayal". He then played the soloist role of Cyril Vane in New Adventures' contemporary take on Dorian Gray in the summer of 2009, returning to Matthew Bourne's Swan Lake at the end of 2009 in the principal role of The Prince. He has also created the lead role of Leo in Bourne's Sleeping Beauty. Away from New Adventures he created the lead role of Pascal in the Royal Opera House 2's dance version of The Red Balloon choreographed by Aletta Collins in 2009, performed with Douglas Thorpe in 2009 and appeared in the films Streetdance The Movie (3D) (2010), Harry Potter and The Goblet of Fire and an advert for Skype. Dominic has also been nominated for another National Dance Award in 2016 for Outstanding Male Dancer (Modern).  Dominic created the role of 'Lumen' in Chantry Dance Company's 'Chasing the Eclipse', as part of The Gravity Fields 2014. 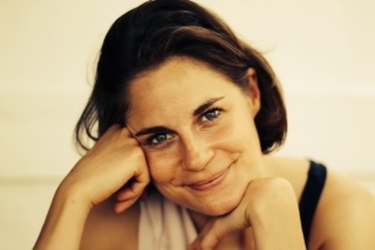 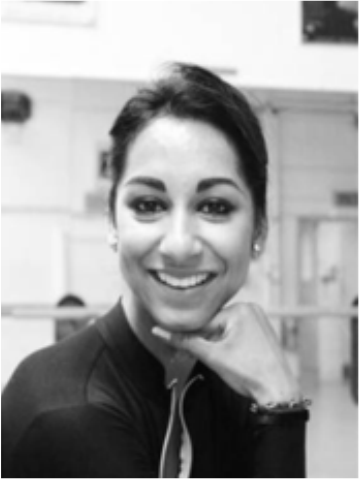 Sarah classically trained at Central School of Ballet and after completing her training there, she joined Northern Ballet up in Leeds, travelling extensively throughout the UK and abroad.

In 2008 she joined Ballet Black, based in London, where she got to create and dance in many works by different choreographers- Will Tuckett, Christopher Hampson, Antonia Franceschi, Martin Lawrence, Javier du Frutos and Christopher Marney, to name a few!

Sarah has been a member of English National Ballet since 2014, dancing in all the major classics the company has to offer and the new, exciting & innovative triple bills.

In 2009 Sarah was nominated for a National Dance Award for 'Ouststanding Female in Classical' and was also featured as 'Dancer of the Month' in the Dancing Times April 2010.